From avian visitors arriving in autumn to spend the winter in the UK, to passage migrants stopping over on their long journey north or south, bird migration is one of the UK’s most impressive natural events. 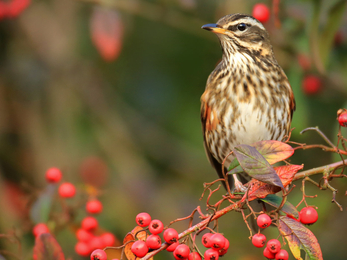 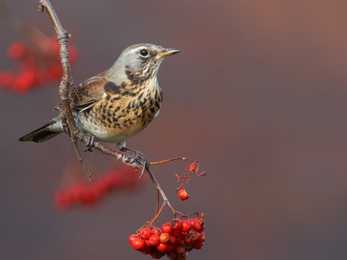 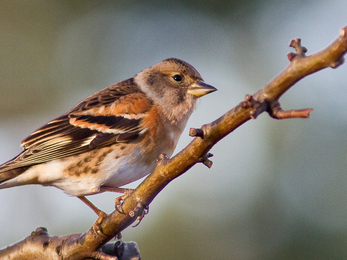 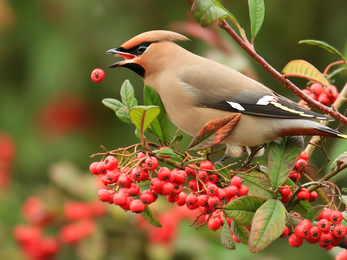 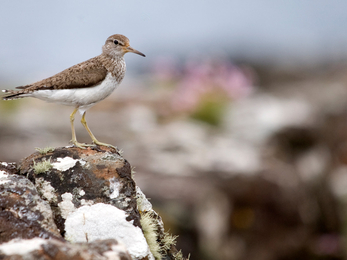 What to look out for

Be prepared for an early start, the first few hours of the day are often the busiest time for birds!