Cheshire Wildlife Trust have been thrilled by the breeding success of a number of special birds at the Bickley Hall Farm headquarters this year.

This month Broxton Barn Owl group visited the farm near Malpas to check out the dedicated barn owl boxes which are positioned around the site. This year is the first time that the group have discovered two of the boxes being occupied with adults and chicks.

During the visit the group also recorded and ringed a nest of five kestrel chicks that was located close-by. “This was extremely surprising as barn owls and kestrels don’t usually tolerate each other, so finding them nesting successfully about 6ft away from each other is fairly unheard of,” said Ben Gregory, Area Manager South, part of the expert conservation team at Cheshire Wildlife Trust. “Broxton Barn Owl Group are a voluntary organisation who work tirelessly to erect barn owl nest boxes and monitor barn owl numbers in Cheshire – it is fantastic that we have their support to help monitor the boxes at our nest sites at our reserves.”

A further two next boxes were successful this year at the Trust’s Gowy Meadows Nature Reserve – with a total of six chicks between two next boxes.

There has also been some exciting news about the smaller feathered rarities at Bickley Hall Farm. This is the first year the Trust have seen breeding success of tree sparrows at the farm. Tree sparrows have seen huge declines (93% decline between 1970 and 2008) and have the unenviable status of being a ‘red-listed’ bird of conservation concern, like the barn owl.

“As part of our Countryside Stewardship scheme at Bickley Hall Farm we do everything we can to support a whole host of farmland birds and tree sparrow are no exception,” explained Ben Gregory. “Every year we plant five acres of seed rich crops, specifically for farmland birds, and last year we put up forty tree sparrow nest boxes around the farm. We were thrilled to see that our hard work has paid off and we have been able to confirm that tree sparrows have bred here, and not only that they’ve taken up residence in some of our new nest boxes.”

Wildlife-friendly field margins and hedgerows are a key feature at Bickley Hall Farm. They create wildlife corridors, which support a whole host of species, including the barn owls and kestrels. 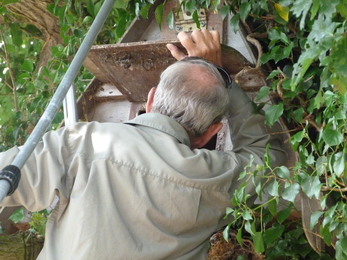 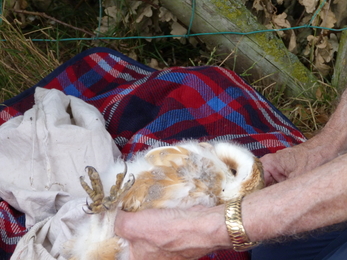 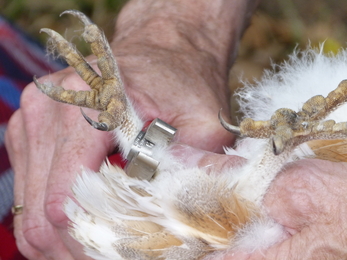 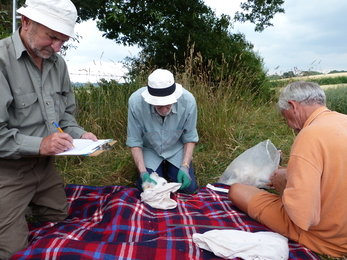 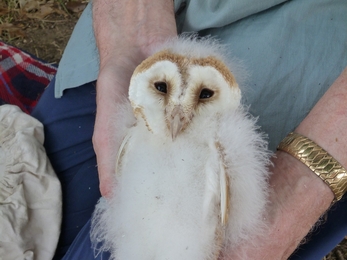 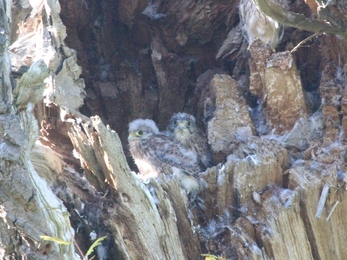 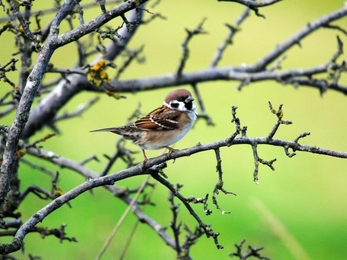 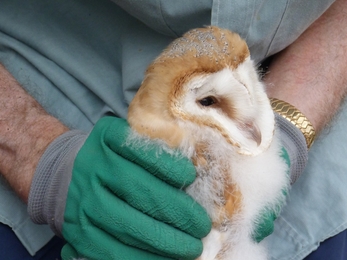 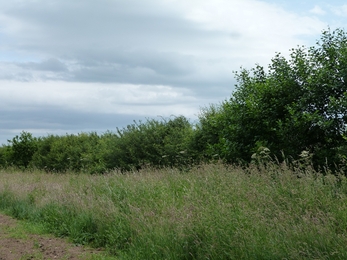 Statement on significant increase in people gathering shellfish on the Wirral

There has been a significant increase in people gathering shellfish, including cockles, during low tide at Leasowe and Moreton on the…