The Department for Environment, Food and Rural Affairs, Defra, has granted licenses in England to cull badgers where there’s a high, medium and low risk of cattle being infected with bTB. Badgers are being culled because they can carry bovine Tb and pass on the disease to other animals; however, badgers are not the main route of infection for farmers’ herds - that comes from cattle to cattle contact. There are now 32 cull zones in at least the following counties: Cornwall, Devon, Dorset, Wiltshire, Gloucestershire, Herefordshire, Cheshire, Somerset and Staffordshire. This includes one cull zone in the Low Risk Area in Cumbria.

A Freedom of Information request (FOI) was put in by ‘Wounded Badger Patrol - Cheshire’, which after going to an appeal, revealed that Cheshire Police charged the Home Office £831,093.00 for the costs of policing the badger cull in Cheshire during 2017. During 2017 736 badgers were killed, therefore costing taxpayers approximately £1130 per badger. And this is just policing costs!

Wounded Badger Patrol Cheshire put in a second FOI relating to the number of badgers tested for bTB by Nottingham University during the 2017 cull. The information released showed just 80 badgers were tested, and the interim results suggest that the prevalence will not be statistically different from that found in the roadkill surveys in the area, which showed approximately 14% of badgers tested positive for bTB.

Cheshire Wildlife Trust is currently working in partnership with the Cheshire Badger Vaccination Programme to start vaccinating badgers in 2019. 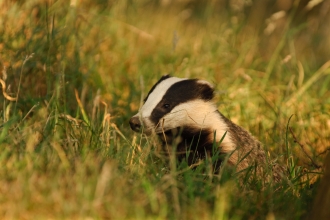 The Wildlife Trusts are aghast that as many as 64,000 badgers could be shot this autumn as the government announces the largest ever… 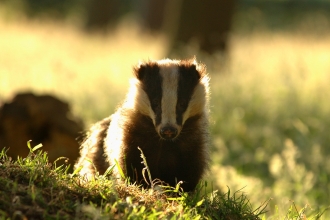 Badger cull to be phased out to be replaced with a cattle vaccine, the government has announced.

Last week the Government set out the next phase of their strategy to combat bovine tuberculosis. The Wildlife Trusts – who have…

Natural England has today published licences for areas that will undertake badger culls in 11 new areas across England including Avon,…